It's been a while since I've posted updates for, well, actual games. That changes with this posting.

The Namazu prototype was successful! At least it confirming that I was going in the wrong direction. It turns out that starting development with a system I didn't want to focus on (combat) leads to a game that I was trying to avoid (a hack `n' slash). It's still an interesting system, especially if you're looking to for other ways to simulate combat.

I also couldn't find a way to make the level-based gameplay align with my goals of making the level-glyph and local-glyphs meaningful for players. In part, this is because open regions like the forest (森) devolve into blindly searching for the exit. Differentiating levels meaningfully was also a problem, as something like a pond (池) and lake (湖) would likely look and play similarly.

So the post Namazu project is going to handle that issue and have a similar combat style without making it the primary focus of the game. More about it in the future, but here's an idea: 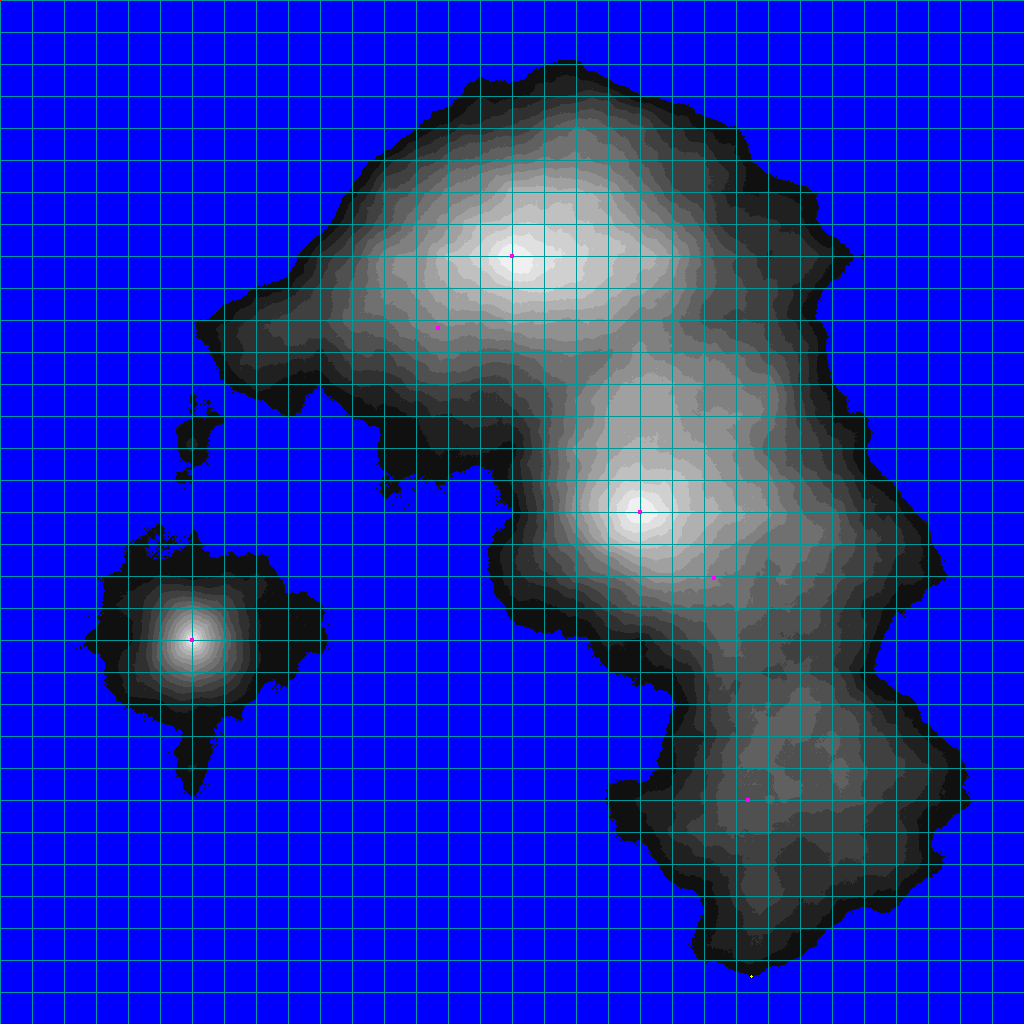 The Legal Game is also on hiatus for the moment. Originally, I had wanted to make a relatively small analog game that somehow ballooned into a ccg. That and running into problems making closing interesting meant it was time for a break. I'm sure it'll resurface in some way.

Instead, I've been working on a card game called Draftcard (in the spirit of Baseball, Basketball, and Soccer; well, Football, anyway). Players draft abilities for their team each turn in the noble pursuit of putting the ball into the goal. As a bonus, it uses a standard 52-card deck, a joker, and optionally a die to play. Expect to see more about it, too.